LEARN FROM OUR TEAM 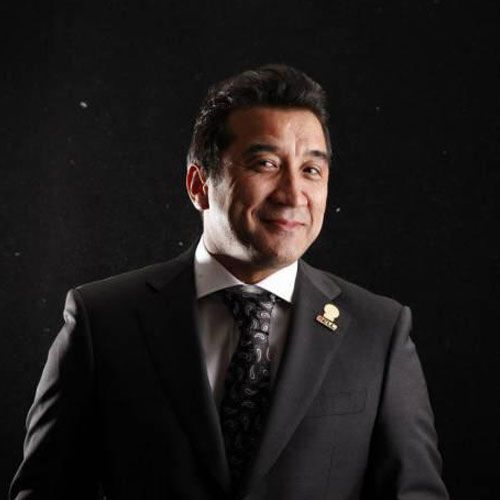 After the 2005-06 season, Azizi retired from club and international football. He finished his international career with 47 caps and 11 goals. Following his retirement, Azizi was employed by his hometown club, Aboomslem, as club chairman advisor. Azizi represented Iran at the 1996 Asian Cup, 1998 FIFA World Cup, and the 2000 Asian Cup. He was named Asian Player of the Year in 1996, as well as the Asian Cup Most Valuable Player in the 1996 Asian Cup. 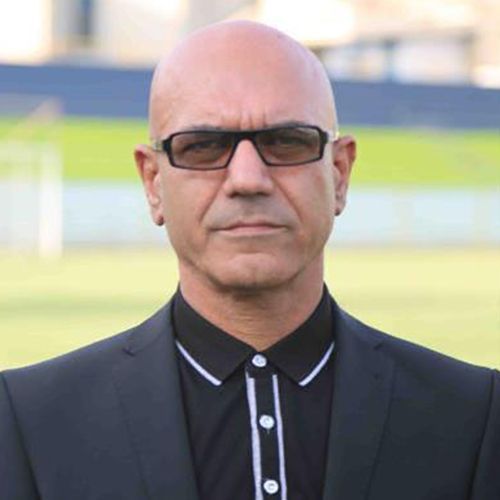 After graduating from university, he began working at 1.FC Eschborn as a chief scout.

Two years later, he became the team's assistant coach and was promoted as the team manager in 2001, a post he kept until 2004.

In July 2005, he was appointed as the manager of KSV Baunatal but was sacked at the end of the season. After Afshin Ghotbi appointed as head coach of Persepolis, he was named as one of his assistants, alongside he worked as fitness trainer at the club.

After resignation of Ghotbi, he left the team to become DAC Dunajská Streda's assistant coach. He also works with Hamid Estili as his assistant in Steel Azin. He was Montenegro national football team's assistant to Zlatko Kranjčar from 2009 until 2010. After Kranjčar became head coach of Sepahan in November 2011, he was named as his first team coach. He left the team after a series of problems with the management in December 2012.

He has worked in IRIB's Varzesh channel as a football analyst. On 15 August 2013, he became assistant coach of Akbar Misaghian at Azadegan League side Padideh Shandiz. After Misaghian resigned despite promoting Padideh to the Iran Pro League, Marzban was named as his successor. 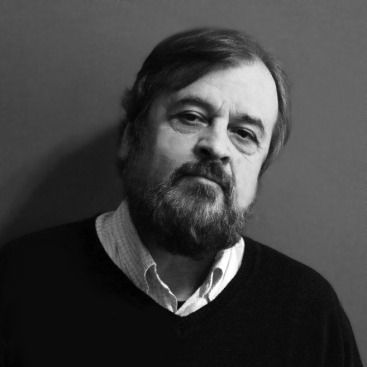 He is an Iranian football and film critic, journalist, author, historian and economist. He is well-known for his publications on various subjects such as football, cinema, and non-fiction based on history and social studies. His appearances on TV commentating football have been critical to his success and public fame in Iran. He has 8 books that are published and currently he’s working on his new Book. 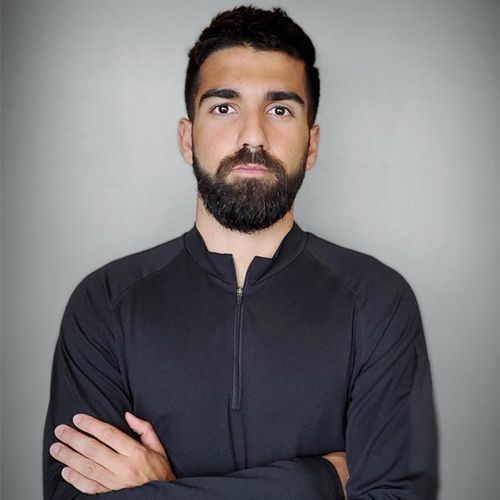 After playing in college, Erfan moved to a career in professional soccer soon after.
Joining the Persian Gulf League with Sepidrood Rasht S.C. Football club, he then joined the Orange County Soccer U23 team.
Currently he is an active soccer player and a member of Iran’s U23 National Team (Olympic Squad).
He also has experience in coaching high school soccer in the United States. 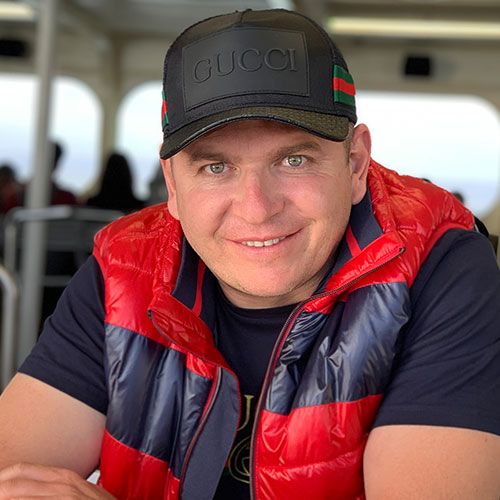 One Team | One Family | One Goal